Approximately 490,000 customers use the Grand Central-42 St complex each day. The station and terminal connects the 4/5/6/7  and S with points north and east in the Greater New York City metro area via Metro-North Railroad. The S and 7 lines continue west underneath 42nd St to link Grand Central with Times Square, Port Authority Bus Terminal, and Hudson Yards on the 7.

We’re adding new stairways to different parts of the complex to help you get around Grand Central at a pace that works for you. We’re also expanding existing stairways and adding more turnstiles to accommodate more customers, so you can spend less time in the station and get where you’re going sooner.

We’re consolidating the 42 St Shuttle into a two-track operation with one large, expanded platform for easier boarding. The new platform will be one of the largest in the entire system, and provide much-needed space for customers of all abilities to more easily access trains on either track. We’re also closing gaps between platform edges and trains, and improving sightlines.

When work is complete, Grand Central will have: 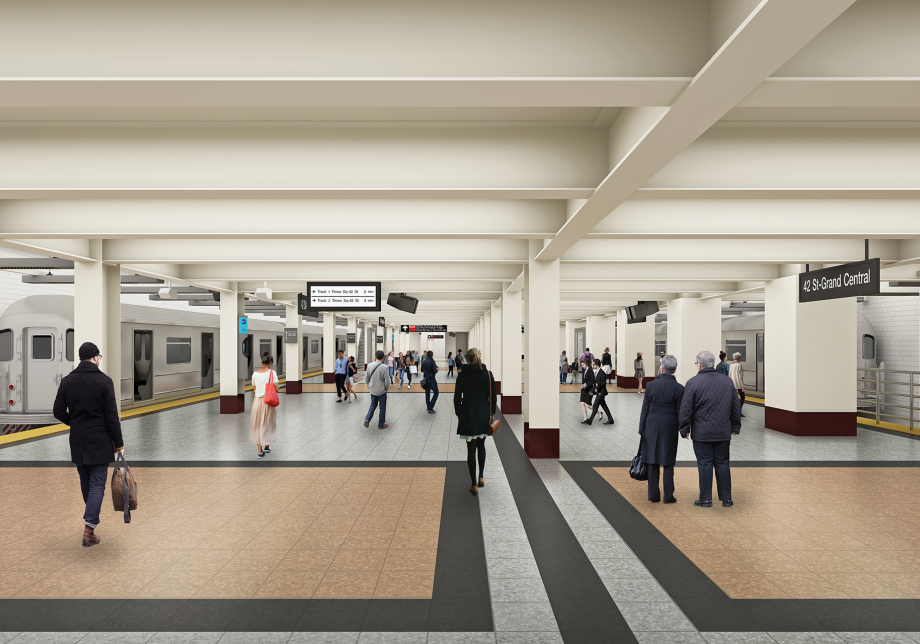 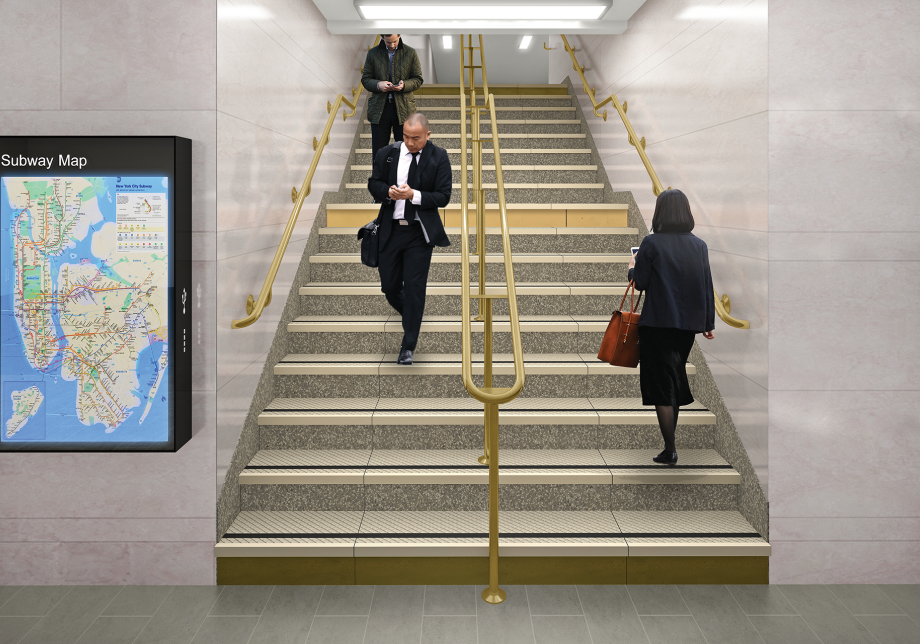 Replacing the Elevators at Grand Central

We’re replacing the three existing platform-to-mezzanine elevators – one on each platform on the 4/5/6 and one on the 7. When complete, we’ll have more reliable, more efficient elevators. The new elevator at the station is on the Lexington Avenue side, connecting the mezzanine and the street level. 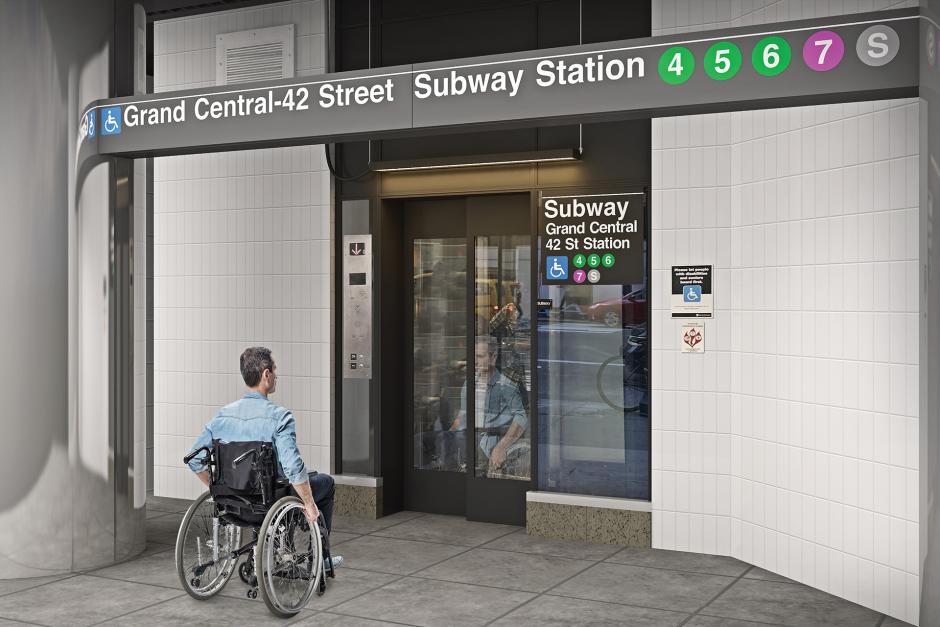 We’re repairing, rebuilding, or replacing the escalators in Grand Central with modern equipment. For you, that means it will be more reliable—i.e. less breaking down. We’re also incorporating technology so that if an escalator does go down, it self-reports the specific issue to us so we can get it up and running sooner. In addition, we’re installing new escalators to help you move faster throughout the station.