We operate local, express, and Select Bus Service routes in the Bronx, Brooklyn and Queens. Our fleet includesmore than 1,300 buses, making it the 11th largest in the United States and Canada.
Call us for service information and more. 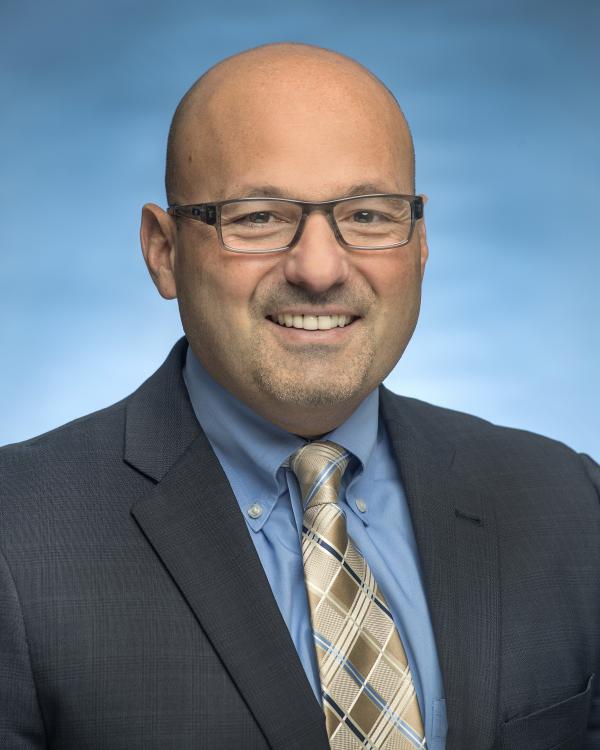 MTA Bus operates 44 local routes in the Bronx, Brooklyn, and Queens, 43 express bus routes between Manhattan and the Bronx, Brooklyn, or Queens, and 3 Select Bus Service routes in Queens. The agency was created in September 2004, taking over operations of seven bus companies that operated under franchises granted by the New York City Department of Transportation.

We’re responsible for both the local and express bus operations of the seven companies, consolidating operations, maintaining current buses, and purchasing new buses to replace the aging fleet currently in service.