Our latest survey provides customer satisfaction scores and helps us identify areas where we can improve our customers' experience. Here's what we learned.
MTA
Updated September 22, 2022 11:35 a.m.

The results of the Spring 2022 Customers Count survey are in!

This survey had the largest number of responses since we started the Customers Count program. Between June 14 and June 27, 2022, we reached out to over 2.2 million customers and received responses from approximately 268,500.

The survey targeted customers who use any of our modes of transit: subways, buses, commuter rail, Staten Island Railway, and Access-a-Ride Paratransit. Our outreach included offering the survey in nine languages, advertising in print and online media, and promoting it on digital signage throughout our transit system. We also offered it to customers via phone.

Hearing directly from our customers lets us better understand their biggest concerns and prioritize issues that we need to address, with the goal of bringing more customers back to our subways, buses, and trains. 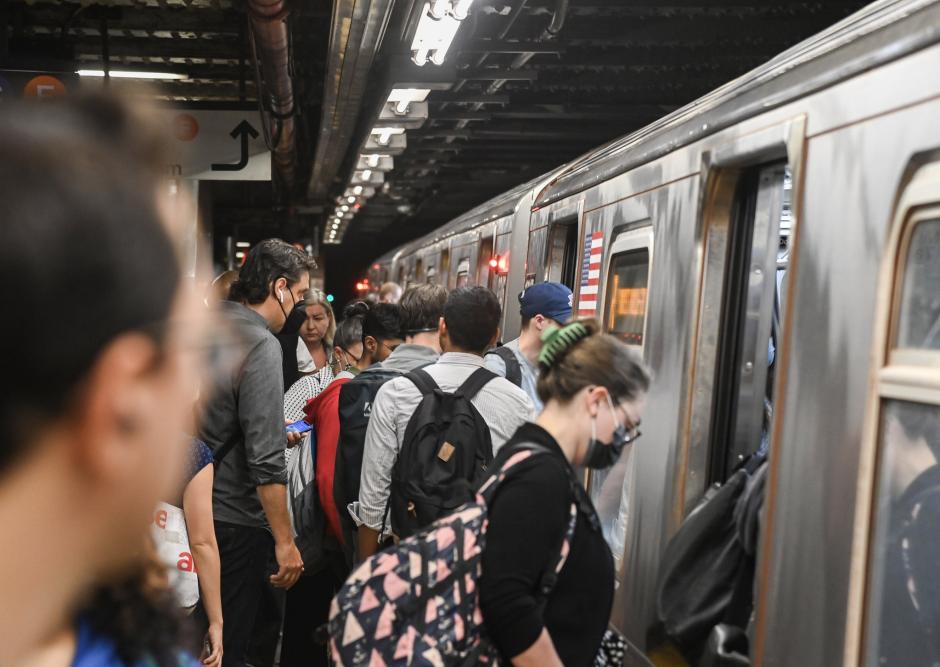 Here are some of our findings:

Customer satisfaction has increased across all modes of transit.

Working from home continues to keep customers from public transit.

While we have seen a steady and gradual increase in ridership to New York City's business districts, the pandemic-era shift to working from home remains the biggest factor behind shifts in transit usage. This is especially true of Metro-North and Long Island Rail Road: Nearly two-thirds of railroad customers who are riding less frequently cited the ability to work from home as a reason they’re using public transit less. Approximately half of subway and express bus customers expressed similar views.

Customers are concerned about safety, security, and service reliability.

Customers' biggest concerns varied across the different modes of transit, although there are some connecting threads. Customers on subways, buses, and railroads all reported concerns with people behaving erratically on trains or at their destinations. Roughly 60% of subway customers who are using transit less frequently cited personal security as a factor.

While Metro-North and LIRR customers are overall happy with their service, there is room for improvement on subways and buses. Unexpected delays and longer wait times also contributed to lower satisfaction scores from subway and bus riders. And 61% of Access-a-Ride Paratransit customers reported being satisfied with the service, with approximately half being satisfied with on-time pick-ups. 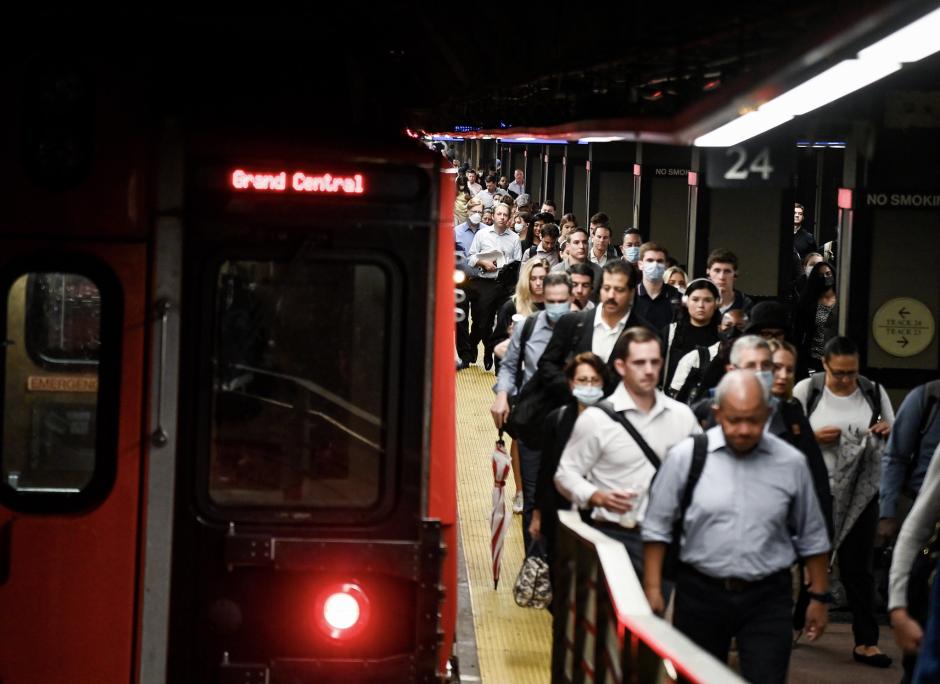 We want to hear from you!

Are you a customer who wants their voice to be heard? Take our next survey!

The next Customers Count survey will launch in Fall 2022. Please provide us with your email address and we will contact you when it is time to take the survey.