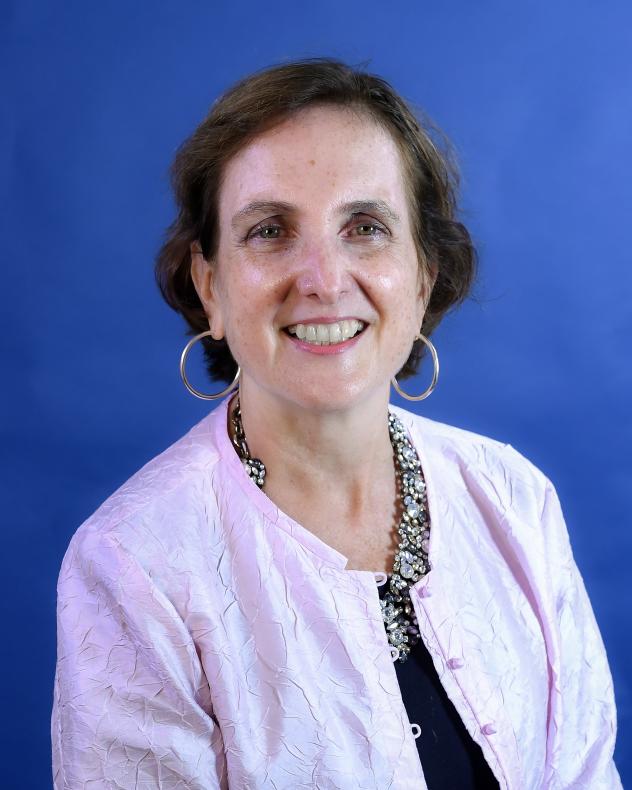 Catherine Rinaldi has been President of MTA Metro-North Railroad since Feb. 21, 2018. She  is the sixth president of Metro-North and the first woman to hold that position.

Rinaldi joined Metro-North in January 2015 as Executive Vice President. In that role, she spearheaded the development of Metro-North’s 2016-2020 Strategic Plan and “Way Ahead,” the customer-facing component of that plan. Those efforts aim to improve system reliability, achieve excellent customer service, and continue the intensive infrastructure work essential to maintaining system safety.

Rinaldi has overseen a host of customer-facing initiatives, from the delivery of real-time service information at Grand Central Terminal and outlying stations to a multimillion-dollar station upgrade at White Plains Station, the railroad’s third busiest station. Metro-North’s customer-facing safety program, TRACKS, won the 2018 APTA Gold Award for Safety. She has also led the effort to implement a federally required positive train control (PTC) system across Metro-North.

Rinaldi has worked to improve employee engagement at the railroad, including support for women in the Metro-North workforce. These efforts have included panel discussions, recognition events, and the formation of a professional group of women engineers. Other employee-centered initiatives include programs for knowledge transfer and succession planning, departmental focus groups, and expanded safety training.