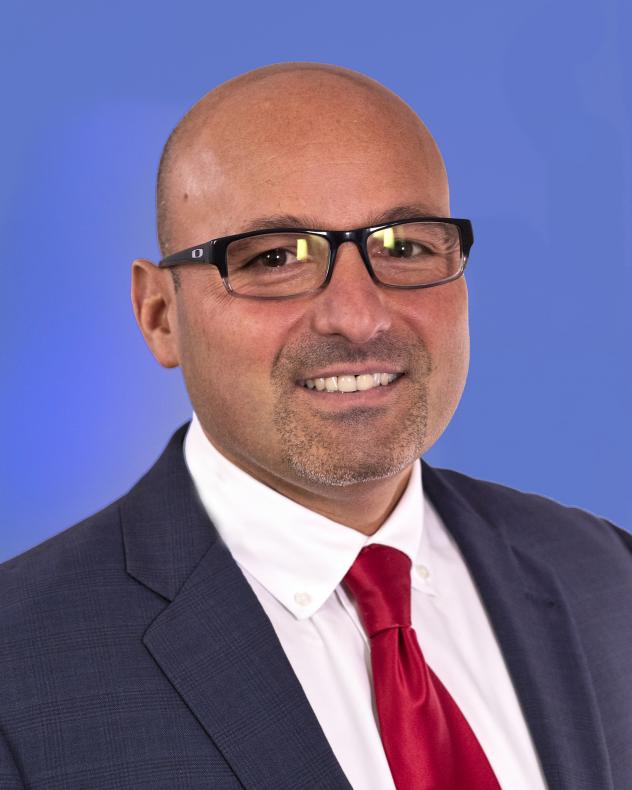 Previously, he served as Interim President of New York City Transit, and President, MTA Bus Company/SVP, MTA NYCT Department of Buses. He was responsible for a $3.7 billion budget, strategic policy, planning, and performance for a combined bus and paratransit annual ridership of approximately 700 million, with 49 operating locations across the New York City metropolitan area and approximately 7,400 bus and paratransit revenue vehicles. Previously, as EVP he led the successful implementation of the first-of-its-kind Express Bus Network Redesign for the borough of Staten Island.

From 2011 to 2014, as Vice President, Business Strategies and Operations Support, Cipriano served as strategic advisor to the president in managing bus operations and shaping the organization’s long-term vision. During this time, he led the Intelligent Transportation Systems modernization of NYC’s bus fleet which began with the provision of real-time bus information in all boroughs via the MTA Bus Time project delivered on schedule and on budget. Prior to that, Cipriano held positions of increasing responsibility in both bus and subway.

Cipriano has over 30 years of public transit experience and proven success as a strategic leader delivering customer-focused, technological, and data-driven solutions to improve bus and paratransit operations. He was first hired by New York City Transit via the Transit Corps of Engineers Program designed to attract top level engineering talent to the MTA. He was later selected from a pool of over 500 applicants to participate in the nationally acclaimed Metropolitan Transportation Authority Future Managers Program. Additionally, he was chosen as one of two employees working in the public transportation sector awarded a 2005 Region II University Transportation Research Center Advanced Institute for Transportation Education Scholarship to obtain a Master’s Degree in Transportation Planning.

He holds a Bachelor of Engineering degree in Mechanical Engineering from Stony Brook University and a Master of City and Regional Planning degree from Rutgers University.

Cipriano is a native New Yorker who has lived in Brooklyn and Manhattan and has worked in all five boroughs of the bus system. He is married with one son.