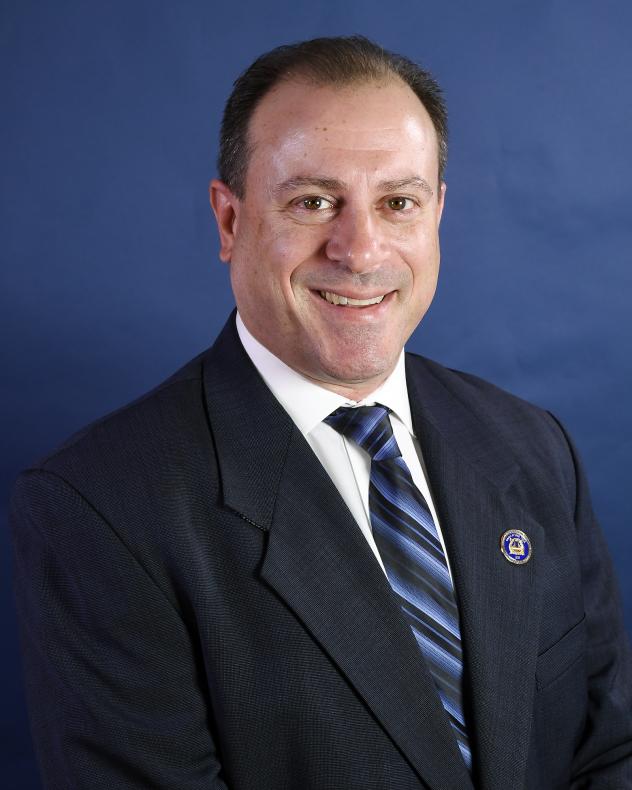 Daniel F. DeCrescenzo Jr. is President of MTA Bridges and Tunnels (aka Triborough Bridge and Tunnel Authority or TBTA), which operates nine tolled crossings linking the boroughs of New York City. These facilities handle approximately 900,000 daily trips and generate annual toll revenue of more than $2 billion. DeCrescenzo is responsible for carrying out the agency’s core mission of providing safe, secure, and reliable passage for customers; advancing state of good repair; and the collection and protection of toll revenue, which subsidizes the MTA’s mass transit services.

DeCrescenzo began his career at the MTA as a Bridge and Tunnel Officer in 1990. He progressed through the ranks to Lieutenant, followed by a range of positions including Training Instructor, Director of Bridges South, Director of Central Operations & Deputy Chief, and Vice President & Chief of Operations. He is knowledgeable in all areas of agency business including tolling, revenue collection, law enforcement, capital planning, budget, procurement, traffic control, safety, security, labor relations, incident and project management, policies, training, and scheduling.

DeCrescenzo was integral to the agency’s response following the September 11, 2001 terrorist attacks and the expansion of B&T’s 24/7 Operations Command Center. He managed operations through major weather events such as Superstorm Sandy, and led the agency through the COVID-19 pandemic.

In more than three decades of service, DeCrescenzo has played a role in major transformations such as the introduction of the E-ZPass electronic toll payment system in 1995, and the planning and implementation of Open Road Tolling in 2017. The most notable new initiative under his purview stems from legislation signed into law for the establishment of a Central Business District Tolling Program, which will be the first of its kind in the nation, to reduce congestion and generate additional revenue for the MTA.

DeCrescenzo is a current Board Member of TRANSCOM (Transportation Operations Coordinating Committee) and a member of ASIS (American Society for Industrial Security) International.