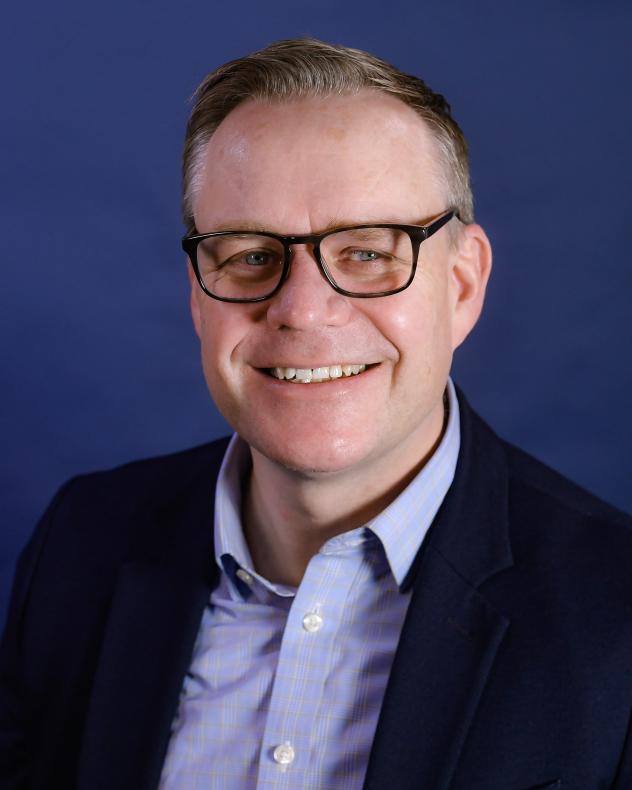 John J. McCarthy is the Chief of External Relations overseeing communications, media affairs, as well as local, state and federal governmental relations for the MTA. He advises the Chair and senior leaders on policy issues, including budget strategies, the capital program, and operational decisions.

McCarthy was previously Chief of Staff at MTA Construction & Development, where he helped build a new consolidated organization responsible for all MTA capital work. He has also served as Special Advisor for Operations and Initiatives, guiding the environmental review process and approvals for LIRR’s Third Track project, advising leadership on the Subway Action Plan, as well as other initiatives.

Prior to joining the MTA, McCarthy held positions in the administration of New York City Mayor Mike Bloomberg, including as Senior Advisor for Public Safety and Deputy Press Secretary in the Office of the Mayor, and as Assistant Commissioner and later Deputy Commissioner in the New York Police Department. He has also worked as an attorney, advisor and communications strategist for state agencies and the federal government.