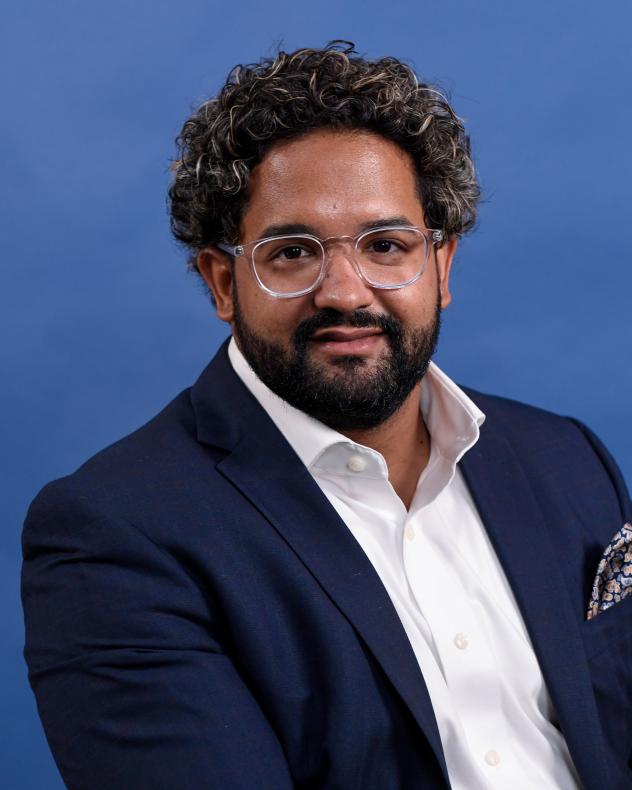 Quemuel Arroyo joined the MTA in February 2021 as the organization’s first agencywide Chief Accessibility Officer. In this capacity, Arroyo leads the implementation of policies, initiatives, and programs that advance accessibility throughout the organization.

Prior to joining the MTA, Arroyo served as Interim President and Global Head of Community at Charge, an e-scooter charging and docking company. Before Charge, he served as the first Chief Accessibility Specialist at the New York City Department of Transportation, where he helped settle the largest accessibility claim in the nation.