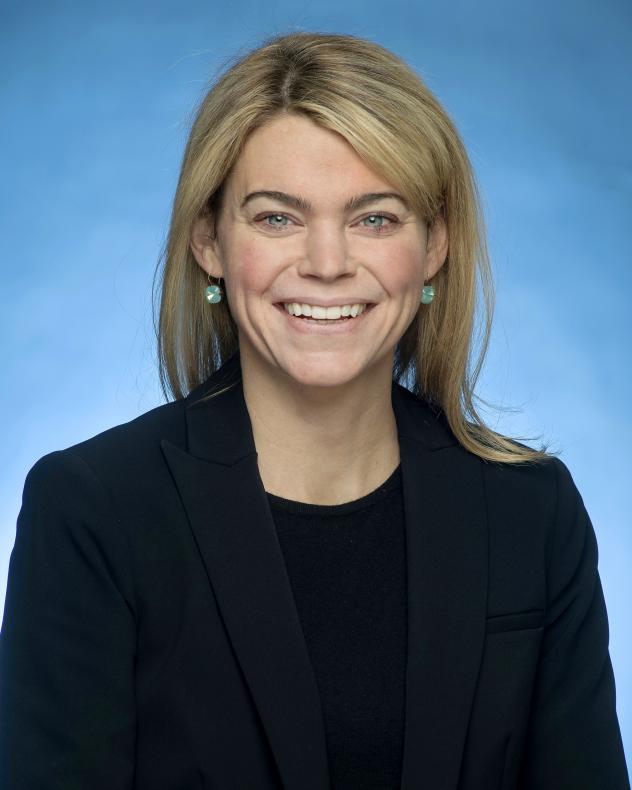 Sarah E. Feinberg is the Interim President of the New York City Transit. Before that, she was a member of the MTA Board. She is the founder of Feinberg Strategies, LLC, a strategic business and communications consulting practice focused on the tech sector.

Prior to starting Feinberg Strategies, Feinberg served as the administrator of the Federal Railroad Administration. The FRA serves as the sole safety regulator of the U.S. rail system. Feinberg was nominated for this post by President Obama, and later confirmed by the Republican-led U.S. Senate.

As FRA administrator, Feinberg developed and enforced rail safety regulations; managed a multi-billion dollar rail-investment portfolio; and led research and technology development programs. Feinberg was the second woman to lead the agency of nearly 1,000 employees in Washington, D.C. and eight regional offices across the country.

Prior to joining FRA, Feinberg served as US DOT chief of staff, where she provided strategic advice and counsel to the secretary of transportation regarding operational and legislative initiatives across all modes of transportation, and helped lead the agency and its more than 57,000 employees.

From 2009-2010, Feinberg served in the Obama administration as special assistant to the president and senior advisor to White House Chief of Staff Rahm Emanuel. As the chief of staff’s liaison to the Obama economic team, the national security team, and the press and communications departments, she most notably worked on the White House’s strategic communications response to the country's fiscal and economic crisis, the H1N1 flu pandemic, and other significant crises that arose during the first two years of the Obama administration.

Feinberg is a resident of New York and a native of Charleston, West Virginia.