Skip to main content
Schedules Maps Fares & Tolls Planned Work
Available now: three railroad apps in one!
The new TrainTime app combines the ticket-buying functionality of eTix with real-time schedule and service information for Long Island Rail Road and Metro-North. It's now available for iOS and Android.
Updated August 17th at 12:09pm
Learn more.
We have detected you are using an out-of-date browser. We no longer support this browser, so parts of the site might not work as you expect them to. We recommend updating your browser to the latest version.

The second phase of the Second Avenue Subway project will extend the Q line into Harlem. It will improve commutes for area residents by creating new stations on Second Avenue and 125th Street.
Updated Apr 4, 2022

Building on the success of Phase 1 of the Second Avenue Subway, which opened on January 1, 2017, Phase 2 is currently underway with teams advancing preliminary design and engineering.

Phase 2 of the Second Avenue Subway is a transportation option that is long overdue for the residents and businesses of East Harlem. The area has been a subway desert ever since the Second Avenue El stopped service above 57th Street in 1940. Phase 2 will bring a subway line back to the neighborhood by extending service north from 96th Street to 125th Street, creating three new stations at 106th, 116th, and 125th streets. It will improve mobility for commuters and residents of East Harlem and improve reliability. It will also reduce crowding along the  lines on Lexington Avenue.

The project received federal environmental approval in November 2018. The MTA is now working with the Federal Transit Administration to advance the project within the Capital Investments Grant program for federal funding, which will be supplemented with local funds.

The project requires the MTA to acquire some properties needed for constructing entrances and ancillary facilities, as well as launching tunnel-boring equipment. That process is currently underway. A public hearing on the first tranche of properties to be acquired was held in March of 2021, and subsequent hearings will be scheduled as needed.

Learn more about Phase 1 of the Second Avenue Subway. 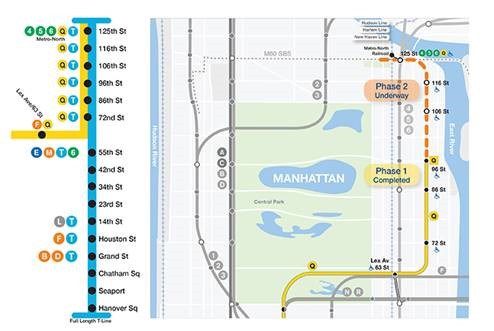 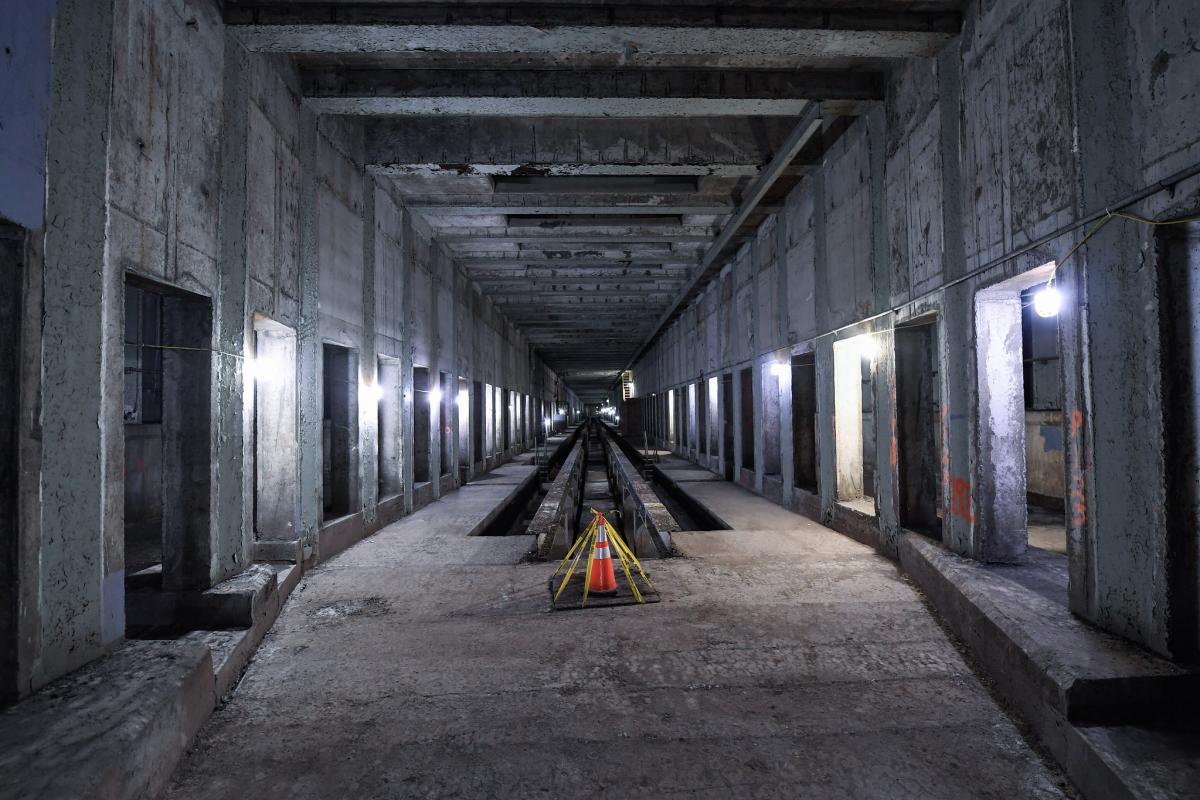 The Second Avenue Subway Community Information Center (CIC) at 69 East 125th Street, between Park and Madison Avenues, offers rotating exhibits and programming about the history and construction of the Second Avenue Subway. The center serves as a one-stop shop where residents, businesses, stakeholders, and the general public can ask questions, learn more about the project, and bring issues of concern to the project staff.